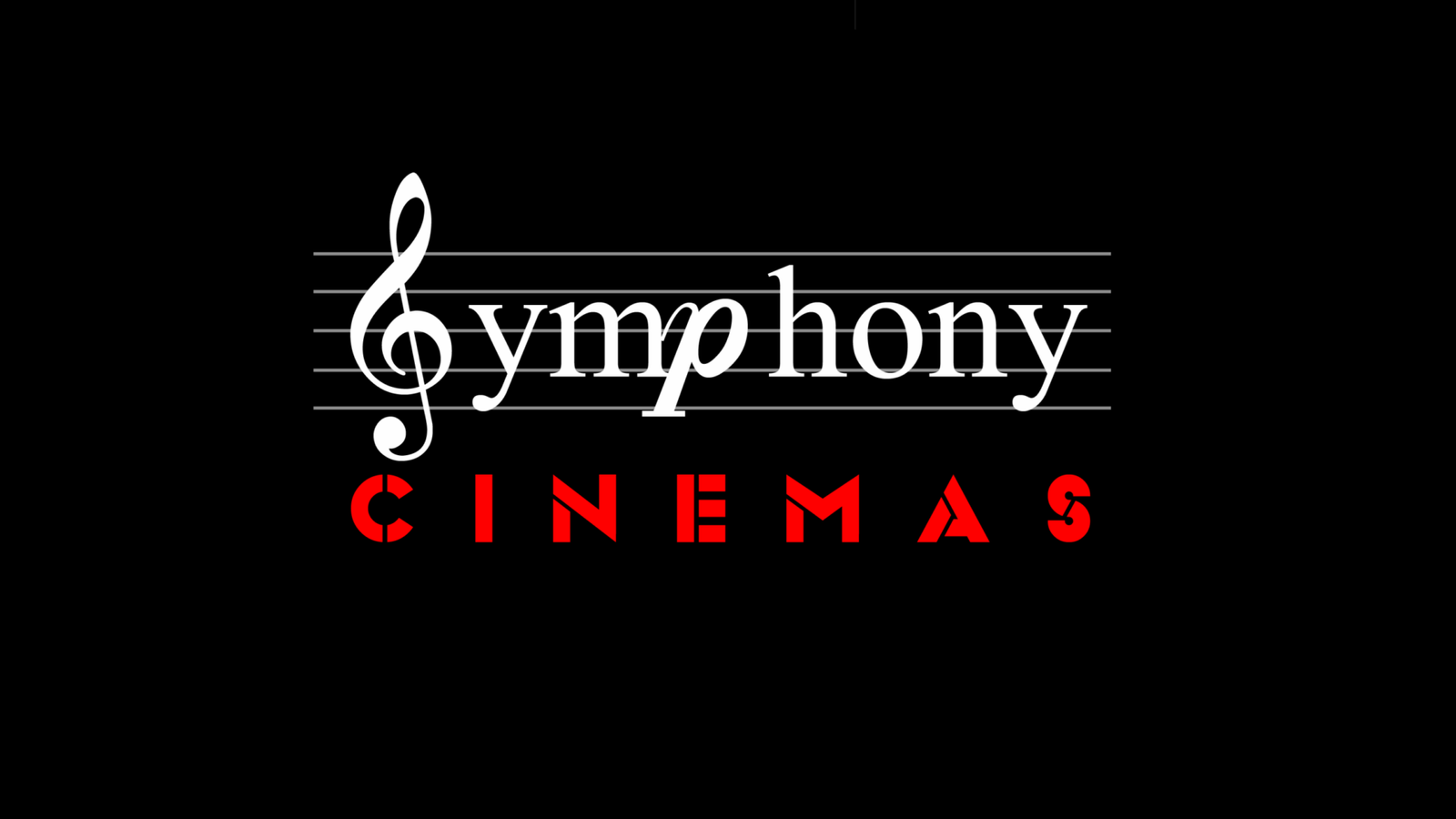 A year of Symphony Cinemas

I’m glad that last year the guy from amazon blocked me on whatsapp for politely asking him about taking my film Children of Tomorrow. That day though it was a bitter experience it got me thinking as to what is this system, after getting the film made that took many years, I get blocked by a random employee of a corporate for reasons unknown. Now its been an year since I launched my own distribution platform. I now with dignity and pride can present my films to those who would love to watch. Now I donot have to cringe in front of ‘bigtech’ employees who know little about the artform but get to decide what goes in and what doesnt. I now donot have to worry about what am I going to do when I make a film, infact this is the question that most get defeated even before starting a film. But, glad.

There are many things I learned in the process after the launch and I feel I got valuable perspectives and that made me travel full circle. It exceeded my expectations. Especially to have just started, for an unknown artist, for a serious film, with no paid marketing (except <₹100 for facebook ads trial), with no celebrity marketing whatsoever but just purely organic marketing, above all during a global economic nosedive. This gave many insights that I wanted to know. Its just the beginning. Does it have the potential to reach millions? Absolutely!

Just want to say that in this age of instant gratifications and overnight successes, higher purposes still are in the realm of the old school, of the slow and steady. Many prefer the shortcuts of jumping bandwagons, celebrity associations, mileage leverages etc, but for someone who looks beyond the horizon these are of little interest. In this day and age of content overload with film and music being worthless and offered mostly free its often a question to ponder is it of any use to continue making them, for now other than the reward of satiation of the creativity and curiosity, of bringing ideas to life with visuals and sound, of a satisfaction while moving people emotionally, to tell stories that stay with them for long, of those ideas that may change someone’s life for the better, other than these, there isnt much. So I think but walk on nonetheless