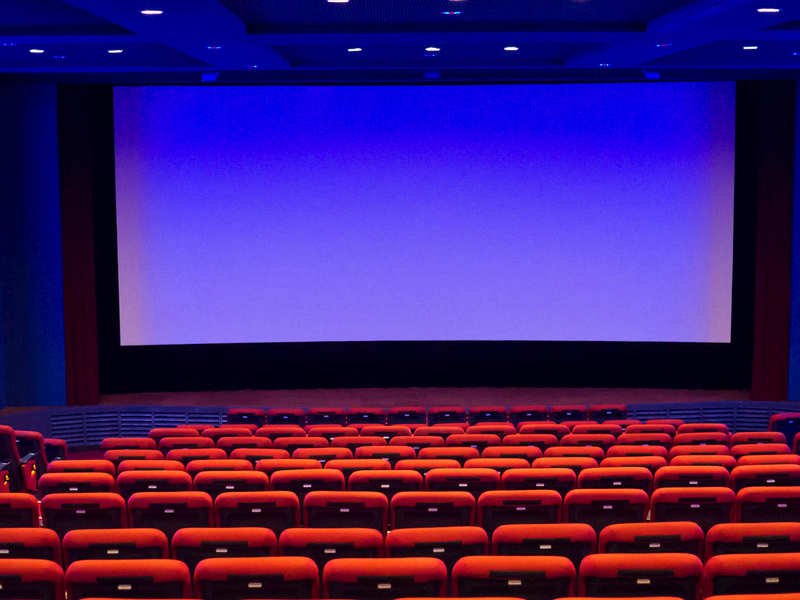 Are cinema halls about to close forever?

Brick & mortar cinema halls are the withering old oaks that are about to collapse under their own weight today. They have had a glorious past since over a century of repeated iterations however today as ever there is a big change coming and it seems they have to now retire to the status of souvenirs of the past.

Though the customers are the change makers (always) adapting to newer frontiers, these changes certainly water down slowly shifting the perceptive and cultural changes in filmmakers and other stakeholders in the industry, the sooner the better. Change seems not easy in the beginning especially for those who still cling to outdated perceptions and mindset like ‘One is not a filmmaker unless his film is released in theatre halls’; ‘One is not a filmmaker unless his films are selected in film festivals (This is another saga of topic of film festivals that will need separate series of posts to expose corruption, will get to it sometime), I have come across many with these mindsets, however they will understand someday but those who adapt early enjoy a head start :).

‘Theatrical’ release just doesn’t make sense to small, mid and big budget films alike. Firstly there is the bureaucratic license raj certification (I’m all for certification and it must be there) culture that puts filmmakers through a lot of red tape with delays, bribes, commissions and a hefty charge (costs about ₹ 2 lakhs or about $2800 to get a film certified.. I know right?), all this only to get into a mandatory DCP conversion and broadcast renting etc, then mandatory fixed charges for dcp projection per show by the movie file broadcaster, along with theatre chains granting show timings with distributors lobbying slots, along with theatrical share in box office collections, later distributor cuts, then taxes and if anything left then to the producer and by this step its not worth mentioning the numbers as they are easily negligible.

Just for calculation, if a film costs X to make and release cost is Y, then breakeven happens only after it recovers Y, then X, in that order and usually the release cost is more than double the film making budget. Amidst all this chaos it puts unbearable pressure on filmmakers to make the film as sensational as possible therefore quality is often not even in the list.

So this is the system, naturally for an onlooker this seems absurd and yes so does for nature so it naturally devised disruptions so the inefficient weed out, fortunately for the filmmakers who are usually at the receiving end.

Innovation & ingenuity breaks away the established disorder and creates a new order, however until the new slowly saturates after a while and becomes another disorder in may be a decade or so and something else newer takes over.

The choice is clear!