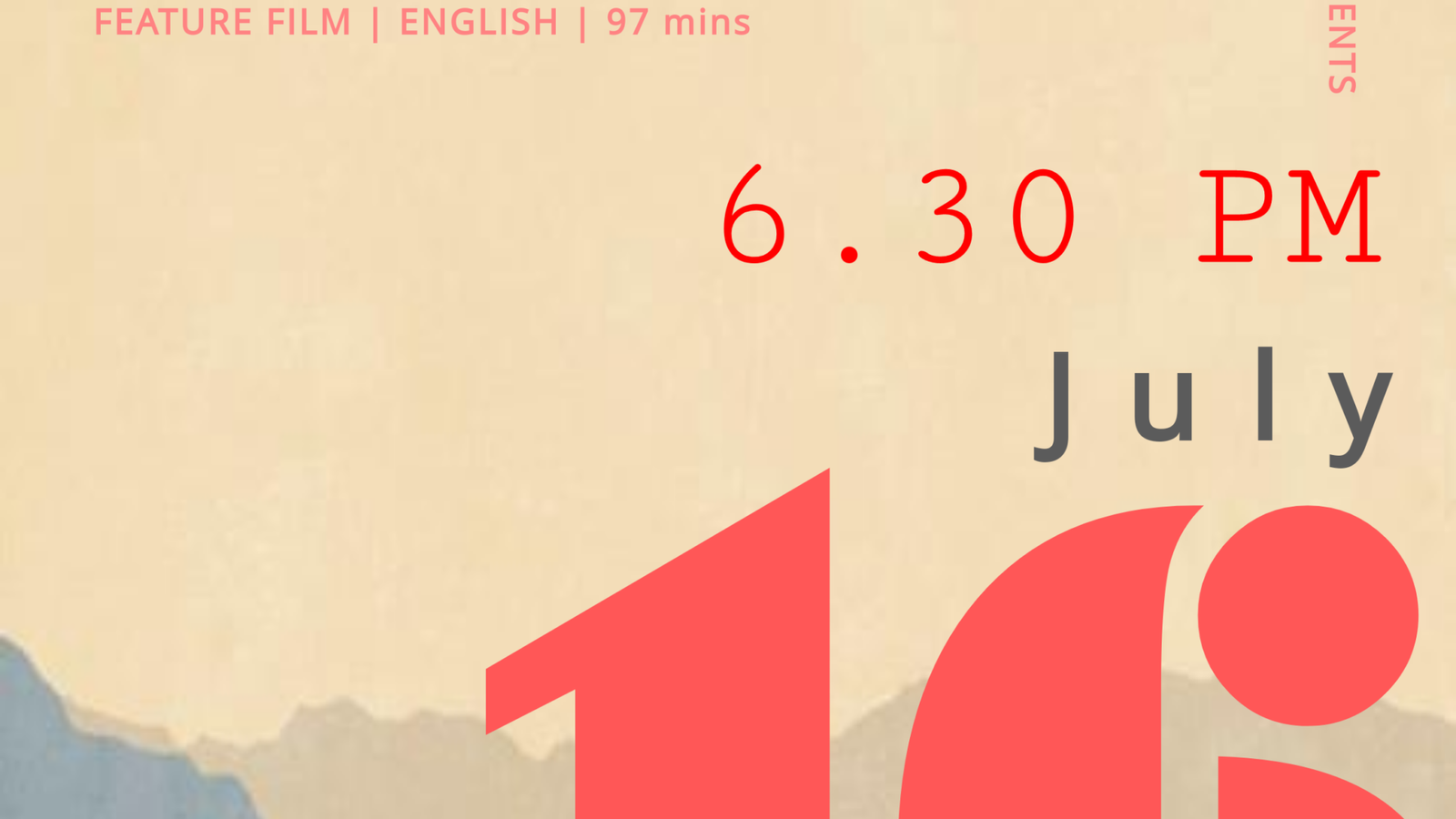 Thoughts about ‘Children of Tomorrow’

Thoughts about ‘Children of Tomorrow‘ with Sreesha Belakvaadi.

Sreesha Belakvaadi comes from a Super 8mm Filmmaking background. Over 7 years he made short films as part of his founding independent films banner 5th Dimension Films. His short film “King and the Pawn” was screened at the Millennium Films New York in 2001. Sreesha made a Kannada feature film “Mojo” in 2017, that was screened in 10 international film festivals and won 6 international awards, including Golden Gate International Award for best experimental.

“There are some movies that may not entertain you from outside; but they awaken you from inside.

Is “Happiness” a pursuit or a realization? Is the larger purpose of LIFE about living or giving? Is conscious mind a part of Subconscious? Does education and wealth define goals and contentment? Can we dream childlike and live childlike?

CoT will melt you. Soulful making by Narendra.

Here is an honest attempt by an earnest filmmaker whose deep introspection has found an expression that is so poignant, and yet, so subtle, simple and hard-hitting; And am glad he adopted the film medium to express.

The characters are real, something we will experience in one way or the other. There is utter simplicity in screenplay, yet sheer excellence in craft. Edits are slick and nick. Top-notch performances by Kushal Patel, Gajendra Dave and Sira Ushapp. Each one of them make you believe that this is true life.

I always used to think indie films are yet to catch up in India. But with CoT, Narendra Kumar comes with a big bang. Here is a filmmaker who wants to communicate so much to the world. And he has done it all by himself: Production, Story, Screenplay, Direction, Music, Cinematography and Editing. Take a big bow Narendra🙏.

It was my fortune to have met Narendra at BIFFES 3 years back. And this simple modest man had spoken to me so passionately about his making of CoT. From then, we have been discussing and talking plenty. Today it was my benediction to have watched his soulful work. Thanks for leading me into this Narendra…to me it was both entertaining and learning. Am sure the world will soon realize what a great talent we have in India. Matter of time, you will soon be India’s answer to Majidi Majid. You must apply to as many international festivals possible, am certain the Jury will be overwhelmed and stunned…and this product will make India proud! Once again, my heartiest congratulations.

Friends, CoT is available on OTT at Symhpony Cinemas. Please support efforts like this. Lets add our 2cents and encourage. “