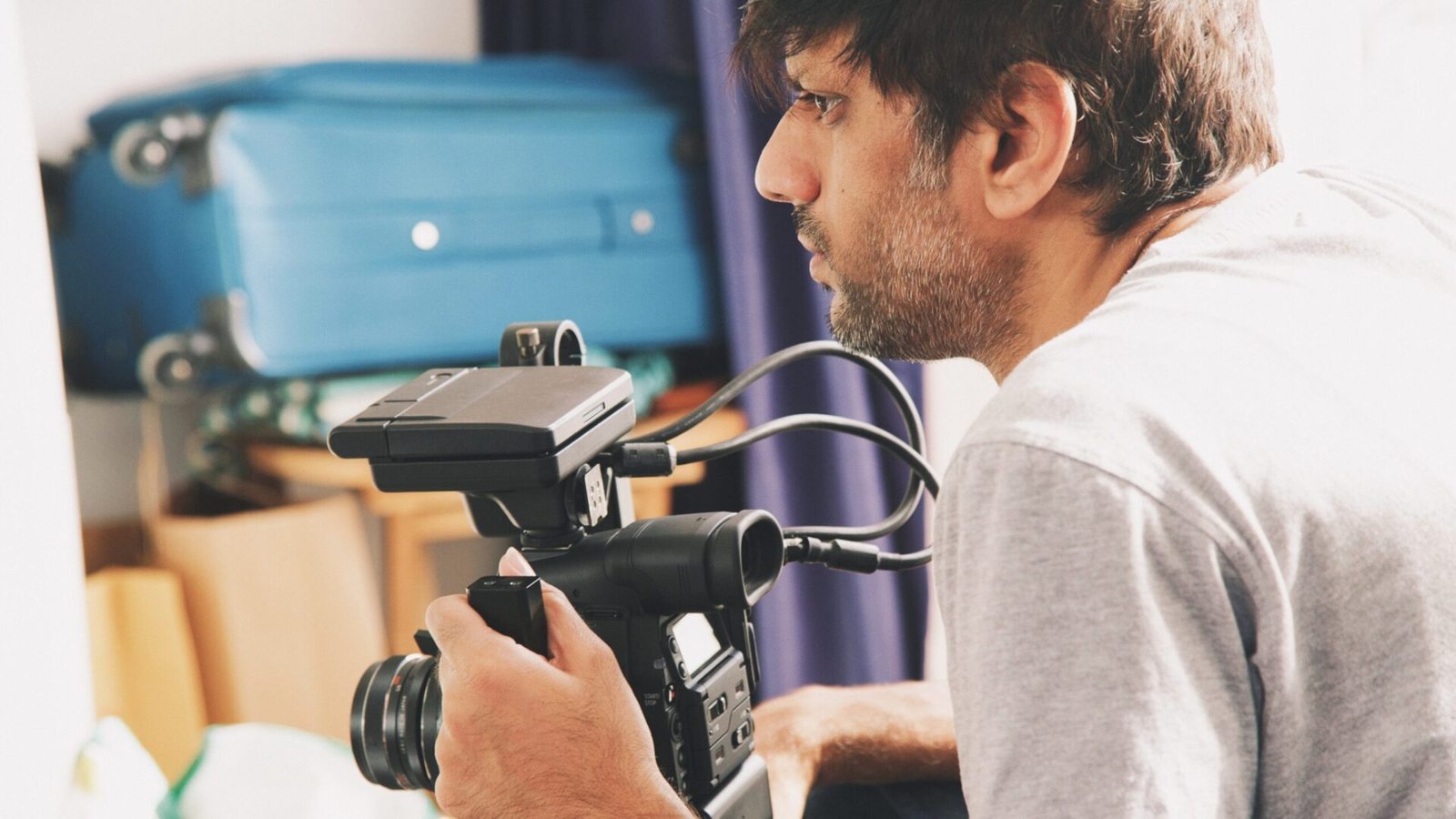 
still the mind is stuck with the illusion of cause and effect
that it searches for cause where its not
and where effect isn’t
it then fails to cognize the natural order of things,
is the mind intended to be in this fallacy?